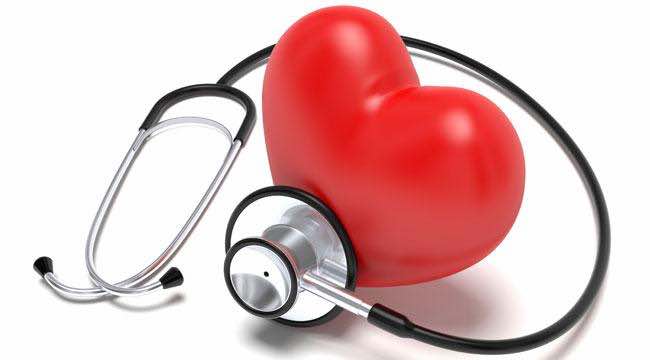 The media, the medical and drug sector, the food industry, and many other sectors have teamed up to sell the masses a pack of lies. And like lab rats the masses believe what they are being force-fed, instead of taking a few seconds to do one simple thing, they instead opt to do nothing, but swallow the blue pill they have been given, instead of opting to question everything. A simple question leads to some research, and research provides alternative viewpoints. A brain that is not exercised is a worthless instrument, and the longer it is not used the more useless it becomes.

We stated several times before that the war against cholesterol was total rubbish. In fact, cholesterol is good; it’s a healing agent, and when levels are high it is trying to protect the organism from allergenic or inflammatory agents. Just like the drug industry once fooled people into believing eggs were bad for health, they continue to pump the nonsense that cholesterol is bad when there is no real credible evidence to support this claim. If you read the research studies they cite you will find that at the very best they are employing something called faulty logic or they are downright lying to support these wild assertions.

The real danger is the crap they call beneficial oils that they are trying to push the public to buy and like lab rats the masses willingly oblige.  Any form of seed oil (other than Coconut and olive oil when pure) is dangerous to your health.  Butter is also very good and can be used as an oil substitute.  Do your research on the critical of PUFA and seeds oils. PUFA equals polyunsaturated fats.   Fish oils also fall into this dangerous category. What you think you know could very well end up hurting you seriously. To make things look good, they have created outlets such as prevention magazine and a host of other publications (many of them operating as non-profit) whose sole purpose is disinformation.  If they can make it look like it’s the drug industry versus the so-called toxic health industry it creates the illusion of good versus evil, thus one group can be sold drugs and the other so-called healing agents which are just as dangerous. The end game is to have a host of sick patient’s line up for treatment.

Dr Uffe has clearly debunked the crap that medical industry pushes out re cholesterol. He has published numerous books and the link below clearly illustrates how cholesterol is good for you and that in general higher levels as you age are associated with a longer lifespan.

The second link takes you to Dr Uffe Ravnsov’s website and is loaded with useful information. Again this directly confirms our assertion that those at top look at the masses as nothing but a good source of cannon fodder and why not. The masses are gullible and stupid; they fall for the same ploy over and over again, regardless of whether it comes to learning the real history of the world, investing or regarding their health and welfare.  This will never stop; the only thing you can stop is to make sure you are not part of the herd. The masses never have and will never win; the only time they stand any chance of moving up the rung is if they change their way of thinking. To the early bird comes the worm; to the late bird if lucky, the crap, otherwise it is more likely to get shot. 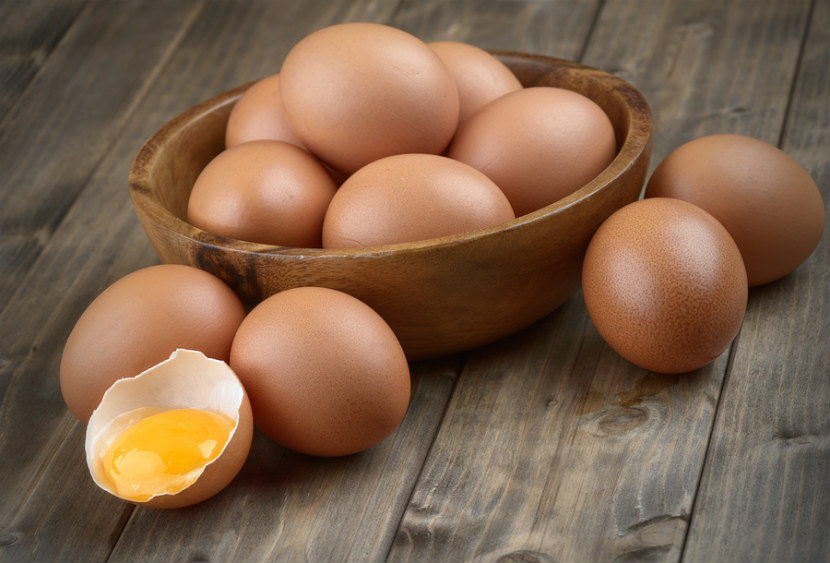 P.S. To clearly illustrate this, we did a small experiment with several associates and a couple of members of TI, including myself.  We all consumed a minimum of 10 eggs a week ( I consumed an average of 16 a week, however, the eggs were from free range chickens . do not confuse these with organic chicken eggs which are also junk. Free range chickens eat worms, etc. and whatever they can find as opposed to diets high in seeds that are full of PUFA’s), enormous amounts of butter, significant quantities of sugar in the form of fruits and sucrose, sucrose was used when drinking coffee, tea, etc. Additionally, we consumed at least 3 cups of regular coffee a day.  After 3 and six month intervals, we had our blood examined, and in each and every case there was a marked improved in the lab work.  On all counts, every single member of our group had blood work that either fell in the good or excellent category. Liver function improved in almost everyone, weight loss without dieting (the only thing that was eliminated was starch mainly bread and pasta, but we compensated  for this in terms of calories by consuming even larger amounts of regular milk and cheese, fruits, chocolates, ice cream), no heavy exercise was done, only moderate exercise such as walking or swimming or bicycling short distances.

We will continue with this mode of eating for an indefinite amount of time as fee energised in every sense of the word.  Regarding starch, if you have no issue with blood sugar, the best starch to consume is potatoes and second best would be rice and add coconut oil or butter would be the best option.

In terms of bread we found out that the allergenic effect of wheat could be significantly reduced if sourdough was used to make the bread, but the dough had to be left for 7-10 hours to cure (overnight was even better) and not the 20-30 minutes that is used to produce today’s commercial sourdough bread.  Regarding chocolates and ice cream, we made sure that they contained no corn syrup or glucose syrup the new name the agents of deception are using to sell corn syrup.  Also, we tried to consume products with as few ingredients as possible. Regarding Ice cream, Hagen Daz is a good option as it usually contains, milk, cream and sugar and nothing more unless you start to eat some of the most exotic flavours. Corn syrup should be avoided like the plague as should be carrageenan.

Diabetics are sold a lie when they are told to eat whole grains and avoid sugar. Do your own research, but we have found out by working with a small group of individuals who had sugar problems and using research that documented similar results, that consuming large amounts of sugar especially in the form of fructose (fructose from fruits and not High corn fructose which is full of starch) actually improved blood sugar readings significantly if they eliminated starch and whole grains from the diet.  Do your research, and you will find that what the medical world claims is the truth is not, and the so-called lie is closer to the truth in many instances.

The sample group for this test was very small, and it was not a double-blind study. Then again we are not trying to conduct a study or convince anyone. We are providing you with some information and informing you that we have proved at least to ourselves that the cholesterol issue is nothing but a myth.  Regarding what you do with this information, well that is entirely up to you.  Everyone has a brain and tonnes of processing power, so it’s time to switch the internal computer on and process this new data or switch it off and collapse into your old way of doing things. As always you have the choice to be the master or the slave.