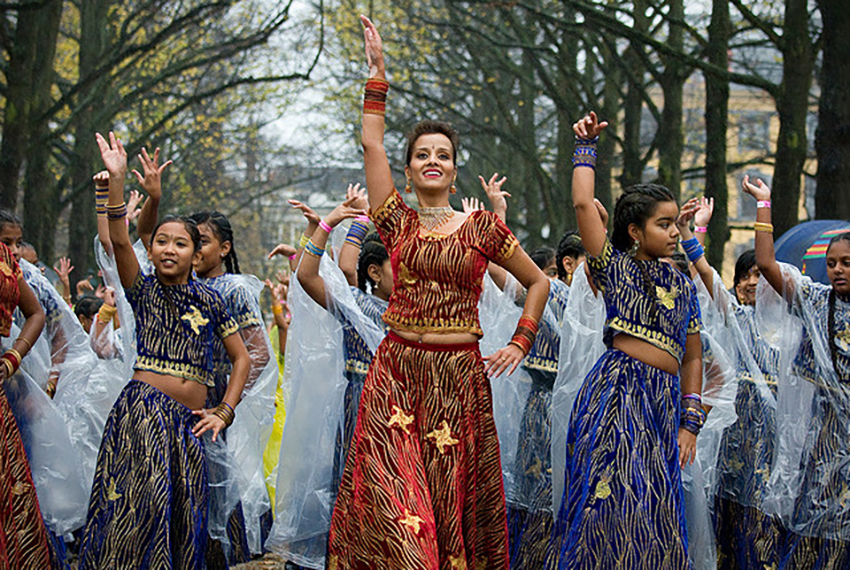 Do not view these changes with dismay.  Life changes, it always did and it always will.  Change is what makes us develop.  For something good to happen, there must be some destruction. The old structure and way of thinking have to collapse.  So after this period of chaos and violence subsides, there will be an extended period of tranquillity and higher thinking. At some point, the entire world will experience a phase shift regarding intellect and perception. For now, there is very little that separates the average man from a single-celled amoeba regarding intelligence. One could argue that the single-celled amoeba is more intelligent regarding its actions. Those that refuse to change will be weeded out, and they will perish. Nature has a way of doing this; thus those individuals that refuse to graduate from the pits of subhuman thinking will be removed from the system; the slogan adapt or die will take on a new meaning in the years to come.

When this period of turmoil ends, man will be able to think like an intelligent being and not like a violent animal whose only distinctive features are his ability to talk, though in most instances he would be better served with silence, and his ability to kill another for no reason at all.  In that sense, one could argue that the biggest and most dangerous virus on this planet is a species called homo-sapien. It’s the only species that kills for nothing and goes out of its way to destroy its habitat. No other species is this idiotic in nature.