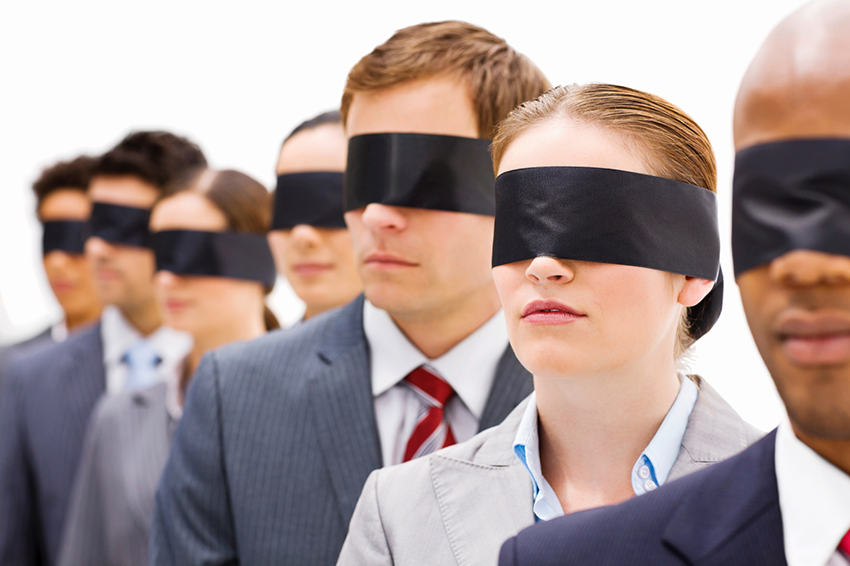 Brainwashing is the name of the game

Alter the perception, and you alter the outcome.  How do you even know how you even see the right picture? If all the information that you are being provided with is manipulated, that means the image you are creating with this data is also illusory in nature. This is the tool that Wall Street employs with impunity; they use it all the time to create boom and bust cycles.  One of the Grandmasters of data manipulation and Brainwashing is our lovely Federal Reserve system and not too far behind is the Bureau of Labor Statistics.

Perceptions are created via  brainwashing programs that are psychological in nature

Psychological brainwashing starts the moment your child enters the public education system. Once they leave this system its game over for over 90% of the individuals. 10% escaping is acceptable as this 10% cannot bring about any effective change as they do not control the levers of power. In most cases, they never attain very high ranking positions so they exist on the fringe where they might garner some new followers but never enough to bring on any meaningful change. All forms of media have one thing in common if they cater to the masses (school is nothing but one massive brainwashing factory); their goal is to redirect your perceptions so that you see what they want you to see. This is why the media constantly bombards you with the same story over and over again. Repetition is the best way to implant something into unsuspecting minds.

These thoughts are embedded into the psyche and the individual then assumes that their his thoughts, when in fact, they are not.  This is why there is an active effort to get rid of homeschooling; homeschooling promotes free ideas; government schooling kills all forms of free thought. In Germany homeschooling is a crime; imagine that how stupid do people have to be to accept a state that bans parents from schooling their kids.

The perception is changing; the masses are now becoming optimistic thus unless the trend changes we can expect the markets to rally even higher. One other thing to understand is that even though the rally in the markets has been artificially induced, the markets have actually recently issued “a true bullish signal.”.  What is this signal you ask? Well, both the Dow and SPX are trading at new highs. A true bull market is not in session until the old highs have been taken out.  9 out of 10 times when this occurs the market rallies significantly from the breakout point; the breakout point, in this case, is roughly 14200 (the old 2008 high).  Market Update Dec 12, 2013

Perception is everything and not looks or money. If you can alter the perception, then you can recreate any reality or alternate reality you want. It appears that the breakout to new highs was indeed a bullish signal. This was not an easy call to make given that the markets had risen so much over such a short period.  Now that the Fed has seen how easy it is to recreate reality watch how the level of brainwashing will increase exponentially. People that use common sense will start to feel like aliens in this world, for the majority of the populace will be operating in an alternate reality. You won’t have to watch the TV series the living dead; you will start to run into them everywhere soon. The first place you will notice this is with family and people, who you thought were your friends, etc., etc. Welcome to my World said the spider to the fly, to which the fly responded, which one.