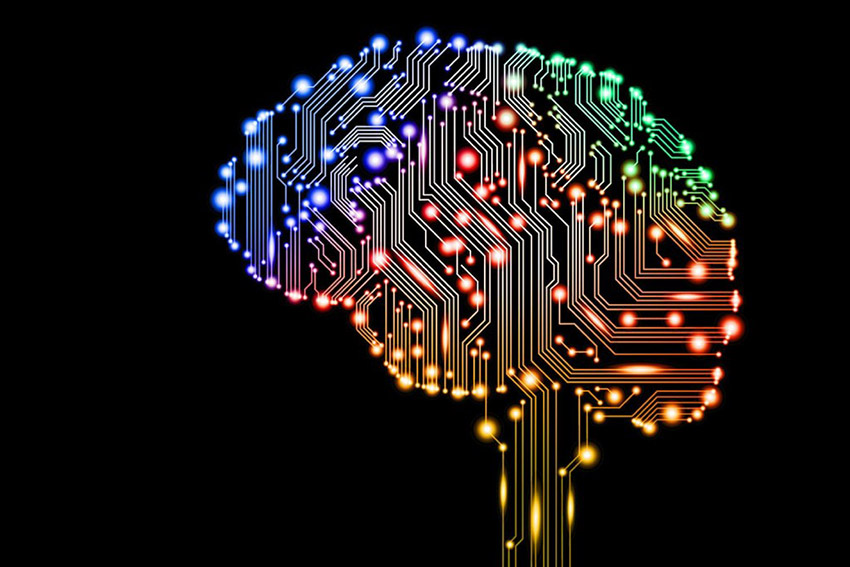 Watch the video clip below carefully, it shows to you how almost all the news in the world from commercials sources is scripted and how most news is actually not news, but the lowest form of gossip.  We have moved to the point where stupidity is treated as a valuable asset, where dishonesty is rewarded handsomely and where stamping on your brothers head and crushing his windpipe is viewed as something honourable.  Those that accept these new standards (mostly the cerebrally damaged masses) should be ready for all the pain and suffering that will be rained down on them, for that will be their only reward.  To break free, you need to say no to this type of Pavlovian programming and challenge everything and everyone. Accept nothing and question everything. News from the mainstream media is now worse than sewage.  Sewage can be used to create something.

When seriously practiced, the journalistic profession involves gathering information concerning individuals, locales, events, and issues. In theory such information informs people about their world, thereby strengthening “democracy.” This is exactly the reason why news organizations and individual journalists are tapped as assets by intelligence agencies and, as the experiences of German journalist Udo Ulfkotte (entry 47 below) suggest, this practice is at least as widespread today as it was at the height of the Cold War.

Consider the coverups of election fraud in 2000 and 2004, the events of September 11, 2001, the invasions Afghanistan and Iraq, the destabilization of Syria, and the creation of “ISIS.” These are among the most significant events in recent world history, and yet they are also those much of the American public is wholly ignorant of. In an era where information and communication technologies are ubiquitous, prompting many to harbor the illusion of being well-informed, one must ask why this condition persists.

Further, why do prominent US journalists routinely fail to question other deep events that shape America’s tragic history over the past half century, such as the political assassinations of the 1960s, or the central role played by the CIA major role in international drug trafficking?

Popular and academic commentators have suggested various reasons for the almost universal failure of mainstream journalism in these areas, including newsroom sociology, advertising pressure, monopoly ownership, news organizations’ heavy reliance on “official” sources, and journalists’ simple quest for career advancement. There is also, no doubt, the influence of professional public relations maneuvers. Yet such a broad conspiracy of silence suggests another province of deception examined far too infrequently—specifically the CIA and similar intelligence agencies’ continued involvement in the news media to mold thought and opinion in ways scarcely imagined by the lay public. Global Research

A declassified document from the CIA archives in the form of a letter from a CIA task force addressed to the Director of the Central Intelligence Agency details the close relationship that exists between the CIA and mainstream media and academia.

The document states that the CIA task force “now has relationships with reporters from every major wire service, newspaper, news weekly, and television network in the nation,” and that “this has helped us turn some ‘intelligence failure’ stories into ‘intelligence success” stories,’ and has contributed to the accuracy of countless others.” Furthermore, it explains how the agency has “persuaded reporters to postpone, change, hold, or even scrap stories that could have adversely affected national security interests or jeopardized sources and methods.”

Although it is a document outlining their desire to become more open and transparent, the deception outlined by various whistleblowers (example) requires us to read between the lines and recognize that the relationships shared between intelligence agencies and our sources of information are not always warranted and pose inherent conflicts of interest. lightonconspiracies