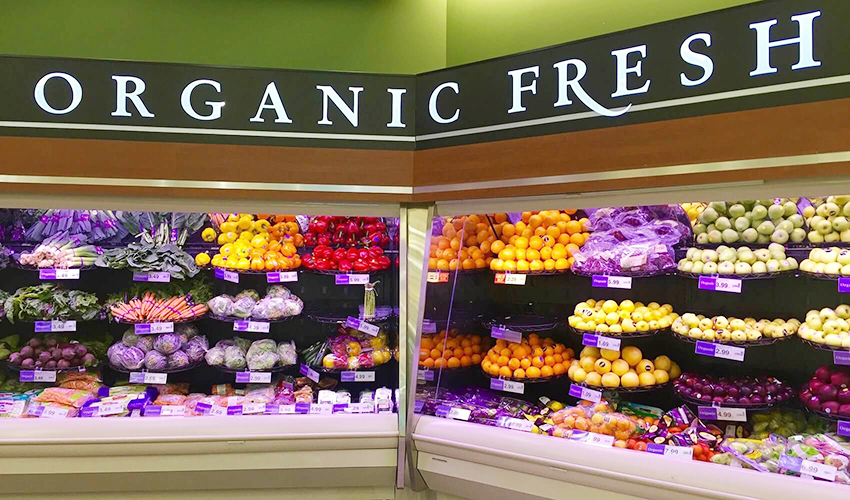 The best way to separate a man from his money is to keep him in a constant state of agitation.  When the masses are agitated, you can pass a plethora of terrible laws for their focus is on the created distraction. The entire world is beating upon on Trump, so he will be used to distract the masses on a Global scale. This informs us that something big will occur or is already in the works.  While everyone is focusing on Trump, no one is paying attention to the fact that between Cancer and Cardiovascular diseases over one million Americans lose their life. Or that the war on food is going as planned; 30% of the world’s population is now overweight, and we are not just talking about 3-5 pounds.  More Americans die from Cancer and Heart disease than from all the wars America has fought in the last 50 years.  On a global scale, about 7.6 million people die from cancer. No one is paying attention to the deadly created epidemic of type II diabetes. Look at any label from the 1950’s and 1960’s and compare them to those of similar products of today and you will see the massive change that has taken place.

Organic food manufacturers get away with murder by adding Carrageenan a known inflammatory agent that is used by drug manufacturers to test the efficacy of anti-inflammatory drugs.  Carrageenan is marketed under the guise of making yoghurts and creams smoother. If dairy products tasted and looked great without this toxic substance before, why have the manufacturers decided that now is the time to make our yoghurts even smoother? The same ploy is used for all the other gums that are added to many dairy products. Why do we need any of this junk in the food?  Yoghurt should have milk, culture and maybe some salt; that’s it.

If they can put this junk into organic food without anyone making a big fuss, then the top players are succeeding in their quest; the quest was and has always been to control your perception.  Between face crack, TV and bad food, the masses stand almost no chance of being able to decipher reality from the illusory. For most news is reduced to sound bites or tweets and when asked for a source, they simply state I saw it on TV, or I read a tweet, etc